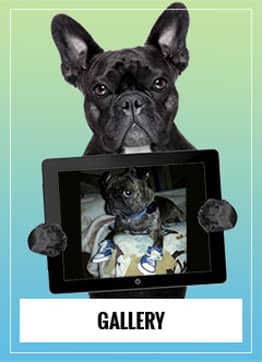 Size does matter. Incorrectly sized dog boots will not be comfortable or perform well. We have a very simple 2 step sizing process. *Every product page on the website has a specific size chart corresponding to that particular dog shoe.* Most product pages also include a chart your dog can stand to help you pick the right size. Please set ACTUAL SIZE or 100% setting for your printer. The actual dimensions the paw prints should measure are listed on the images. It is necessary to measure the paper to make sure it printed accurately. If your dog’s shoe size falls in between two different sizes, choose the larger of the two to be sure the boots aren’t too tight or uncomfortable.